William Paterson University Ranked No. 13 in the Nation for the Economic Pay-Off of its Master’s Program in Speech Language Pathology

Program’s recognition, based on data collected by the U.S. Department of Education, places it first in New Jersey 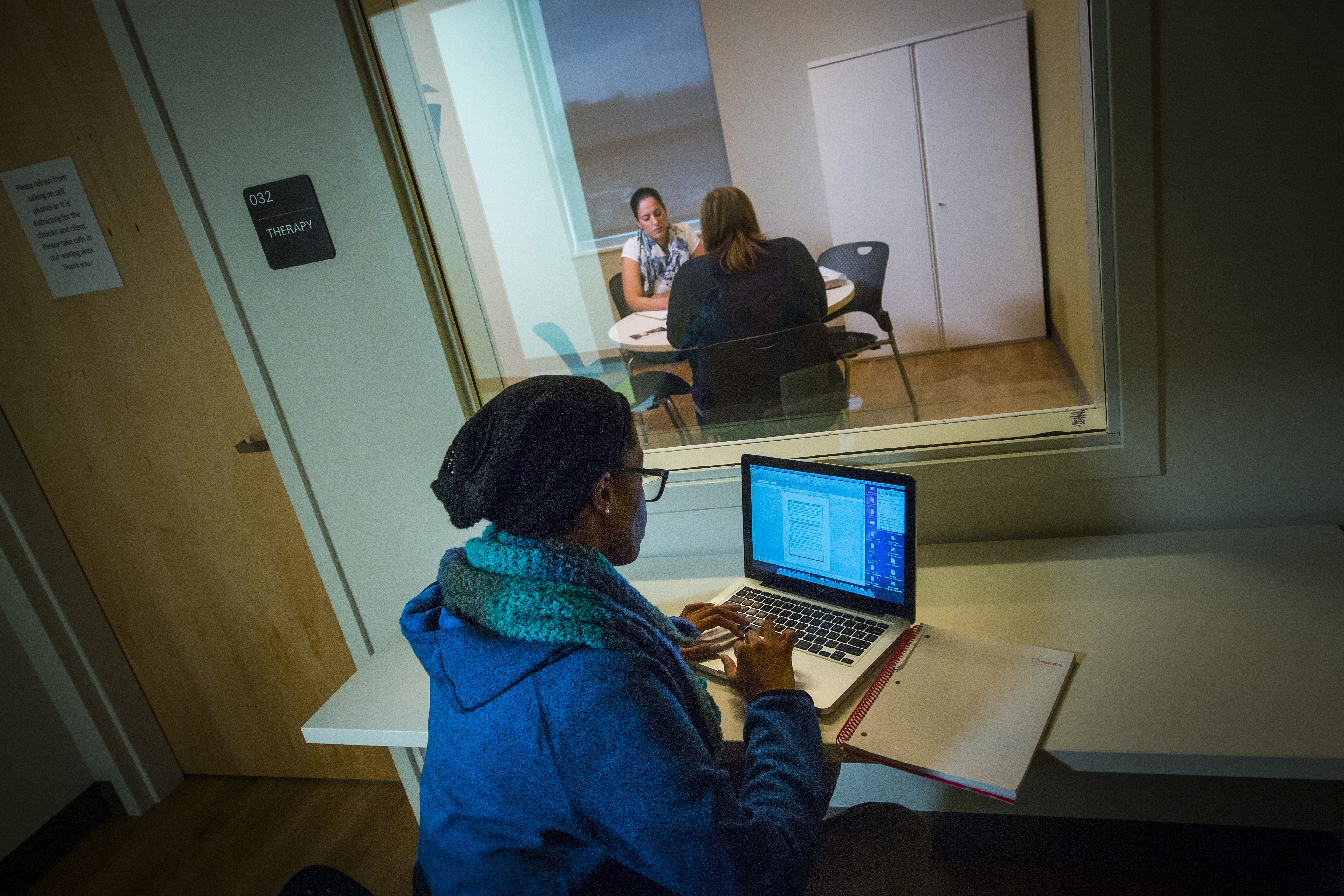 William Paterson University’s master degree program in speech language pathology has been ranked no. 13 in the nation by GradReports.com, based on graduates’ median salaries one year after graduation versus their median college debt. 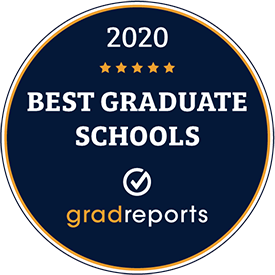 To learn more about the Master of Science program in speech language pathology at William Paterson University, visit https://www.wpunj.edu/cosh/departments/communication-disorders/graduate-program/.